When it comes to public relations and marketing, there is a lot of focus on determining the return on investment (ROI) of tactics, campaigns and strategies. But what is often missing is the ROI for the measurement itself.

As a brand manager, you can feel pretty burnt when you’ve devoted thousands of your budget this quarter to research and what comes back is a spiral bound pamphlet of a PowerPoint deck spewing a lot of things that you already had a strong gut feeling for.

It can be pretty daunting when your agency recommends a measurement approach that’s in the tens of thousands. Those are dollars that could be directed towards additional tactics.

This is actually a very straightforward calculation to make. You simply need to answer:

Say you’re running a million dollar campaign to drive trial of a product; the goal being to bring in new customers. You’re targeting a demographic several steps removed from yourself and so while you are liking the direction that’s being taken there is some doubt whether it will resonate with your intended customers.

The value of having perfect information, of making all the right decisions and no strategic missteps is the sum of the costs and the gains:

Suddenly the value of information becomes very tangible in dollars and cents and you can begin to make informed decisions as to whether it is worth the cost to pursue.

There is no such thing as perfect information.  But we all have a solid sense of how confident we are before pulling the trigger.

If you were 95% certain that you were making the right call, then there is very little value in further validation. But if you’re making a call that will determine millions of dollars and you’re feeling it’s a coin toss as to whether you’re right, suddenly a few thousand to validate those decisions becomes the bargain of the century. 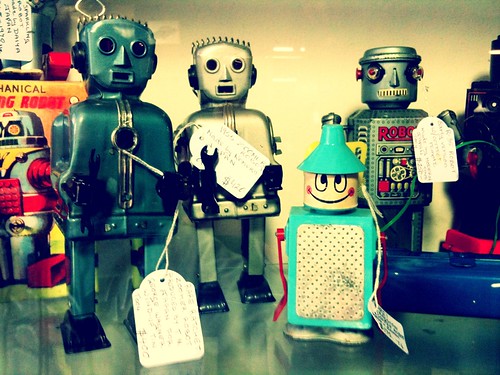